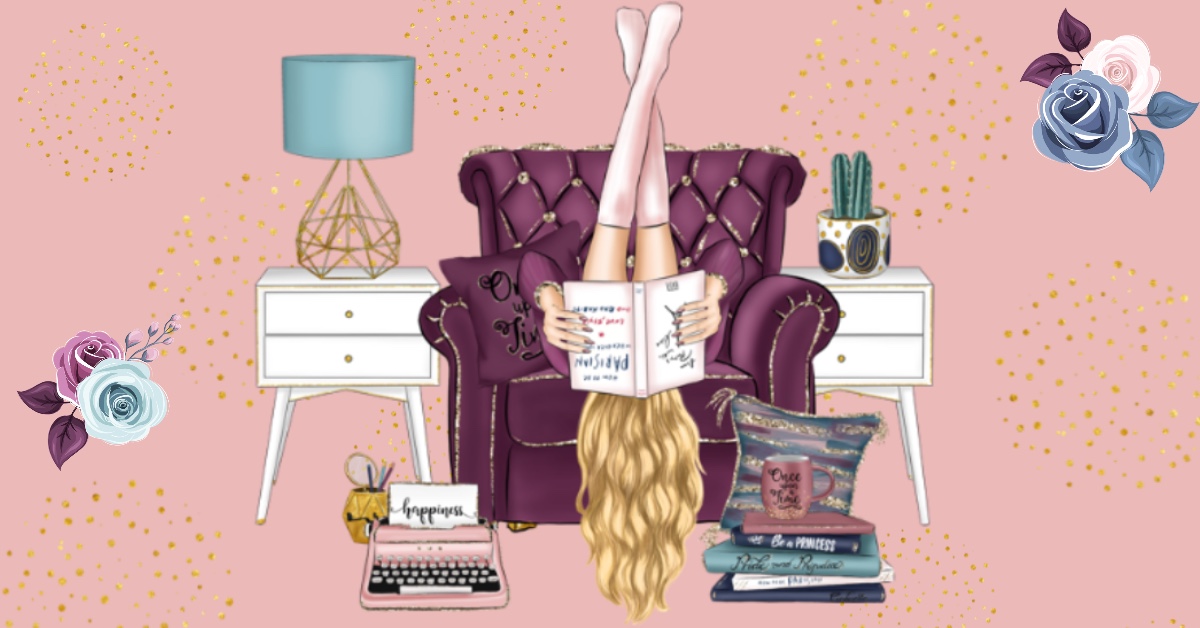 Honestly, I have no idea how this book ended up on my TBR list. My best guest is that I heard about it on BookTok. Regardless of how it ended up on my list I am so glad that it did because I am completely in love with Alex Lockerby and will probably spend most of the summer with him.

When a magical plague is released in a Depression-era New York soup kitchen, private detective Alex Lockerby finds himself in a desperate hunt to catch a madman before he can strike again. His investigations lead Alex to a famous thief, a daring heist, and the search for a mythic book of ancient magic, but none of that brings him any closer to finding the man responsible for the massacre. With the police and New York’s Council of Sorcerers desperate to find the culprit, Alex becomes a suspect himself, thanks to his ties to the priest who ran the soup kitchen. Now Alex has his book of spells, a pack of matches and four days to find out where the plague came from, or that authorities will hang the crime squarely on him. (Via Goodreads)

At first I was apprehensive about this book because I am not usually a fan of stories that take place in a historical context, however, Dan Willis weaves the historical and fantastical together so beautifully that the story felt extremely contemporary. In Plain Sight is book one of the Arcane Casebook, following the life of Alex Lockerby, rune wright and private investigator, as he attempts to keep his business solvent, stay true to the father figures in his life, and of course save the world.

Throughout the book, Dan Willis takes the urban fantasy genre, gives it a touch of steampunk aesthetic, and mixes in some classic Depression Era PI style. Add to that a main character with just the right mix of hardships and intelligence and you have a recipe for success.

Even though I loved the book and I am completely invested in Alex Lockerby, I have to admit I had a minor issue with the plot development. The transition from the red herring plot line to the climatic conspiracy that was actually taking place, felt a little abrupt.

Despite that small caveat, the book does layout the paradigm for the series extremely well leaving me with a strong desire to jump right into Book #2: Ghost of A Chance.

Thanks for taking the time to read my review; if you like you can follow my reading activity on Goodreads.

This site uses Akismet to reduce spam. Learn how your comment data is processed.

Full list of books I’ve read this year, so far.

Jenny in Neverland
The Quilting Nook

Where I share my quilting and crafting journey with a little travel thrown in!

This site is about my life with NF2 and the hobbies that keep me from boredom.xXx

crafting,dachshunds including other bits & bobs

Girl With The Books

Books, thoughts and everything in between.

The World of Crafting